Trapped in an abusive relationship? Divest!

“We have in many ways failed the mountain. Whether you see it from a cultural perspective or from a natural resource perspective, we have not done right by a very special place and we must act immediately to change that…..In the meantime, however, TMT has the right to proceed with construction and they may proceed as far as I am concerned. And we will support and enforce their right to do so.”

“Your partner apologizes and says the hurtful behavior won’t happen again. But you fear it will. At times you may start to doubt your own judgment, or wonder whether you’re going crazy. You may even feel like you’ve imagined the whole thing. But the emotional or physical pain you feel is real. If this sounds familiar, you may be the victim of domestic violence.”

-The Mayo Clinic, “Domestic Violence toward Women: Recognize the Patterns and Seek Help”, May 23, 2007 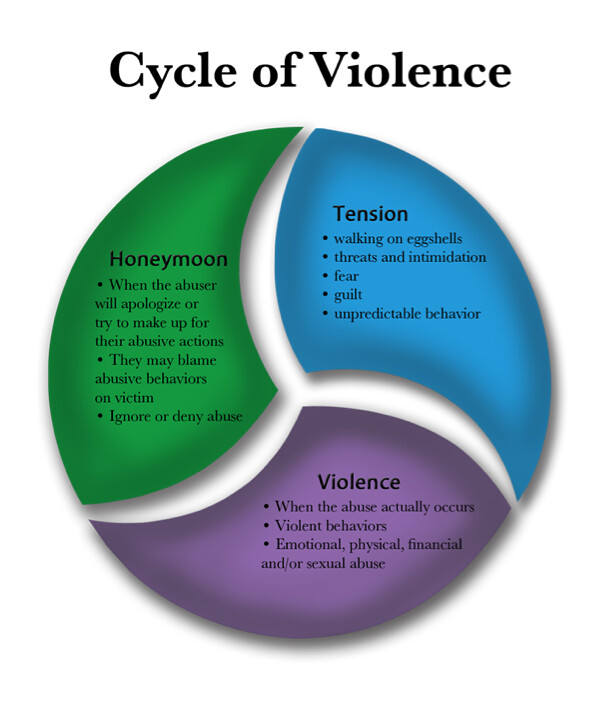 Two days ago, Hawaiʻi State Governor David Ige acknowledged the abuse that has already taken place on our sacred summit, and a moment later he confirmed that the state will use its monopoly of force to enable continued violence to our mauna. His announcement that the State of Hawaiʻi will protect and enforce the TMT International Observatory corporation’s right to proceed with construction atop Mauna a Wākea is not surprising. We are in an abusive relationship with the settler state and with capital.

The settler state—the State of Hawaiʻi and the U.S.—violates Mauna a Wākea and the Hawaiian people on at least three levels.

The state is perpetrating violence against Hawaiian lands and peoples on all of these levels. Ige promised it would stop. But why should we believe the abuser, when the violence continues?

This is part of a larger set of violences that continue to be perpetrated against the Earth. Pro-TMT scientists and others have accused Mauna protectors as being anti-science. But Mauna protectors are the ones who are actually trying to get our society to align with what the vast majority of scientists who study this planet are telling us. Lets turn our attention away from Mauna Kea for a moment and look instead at Mauna Loa. In May 2013, atmospheric concentrations of carbon dioxide measured from the summit of Mauna Loa reached their highest peak since measurements first began (400 parts per million). Citing this scientific fact, leaders of the Pacific Islands Forum who had gathered in Majuro declared, “In crossing this historic threshold, the world entered a new danger zone. Unless we quickly change course, global average temperatures are projected to rise by 4°C or more resulting in unprecedented human and environmental impacts.”  They further affirmed in the Majuro Declaration that climate change is “the greatest threat to the livelihoods, security and well-being of the peoples of the Pacific.”

We have international scientific agreement about the need to keep carbon emissions from raising global temperatures any more than 2 degrees, and we know that emissions are out of control and growing. We know that a major shift in our consumption patterns is necessary to stem the changes that we are already witnessing on the ground. We know that a rapid and urgent shift to renewables is necessary. Heck, the University of Hawaiʻi’s Board of Regents just voted to divest from fossil fuels, thus acknowledging the immensity and urgency of the problem.

Why then would we support a project that would be the largest industrial complex on Hawaiʻi island? Think about all the energy and natural resources that will be used to mine and manufacture the materials, to transport them up the mountain, and to construct the TMT. Think about the existing electricity demand of the existing, smaller telescopes and facilities on the mountain. It seems to me that widely-agreed upon scientific findings are telling us that we need to run as fast as we can and devote all the resources we can toward solutions that will help preserve the possibility of human life on this planet. The TMT will not help us in this effort.

As the  letter states,

“Divestment from the TMT project demonstrates respect for the self-determination of Native peoples who are seeking to protect sacred sites. We ask that you divest so that we can stop the construction, bring the machines off the mountain, let the leases to the university expire and the mountain heal.”

3 thoughts on “Trapped in an abusive relationship? Divest!: A Call to Action”